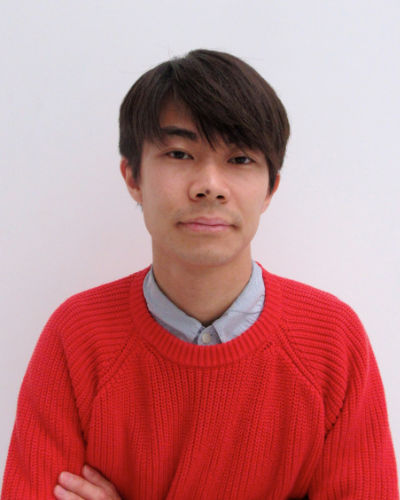 Born in Hokkaido, Japan in 1981, and lives and works in Paris. Keita Mori realizes his drawings using a special technique which he has developed since 2011: the taut wires with a glue gun. He thus creates spaces, through accumulation and entanglement of wires: objects, systems in which the cracks - or « bug » the way he calls them - reveal themselves from the fragmented spaces, in motion, as provisional. After his studies at the Tama University of Art (Tokyo), he completed his master's degree at the University of Paris VIII and his training at the ENSBA (Beaux Arts Paris) by the Fellowship of Overseas Study Programme for Artists of the Agency for Cultural Affairs, Japanese Government.
In 2017, the Drawing Lab in Paris hosted his solo show for the opening of this center. Keita MORI has notably been exhibited at the National Art Center, Tokyo; Kunstmuseum Wolfsburg, Wolfsburg; Aomori Contemporary Art Centre, Aomori, Japan; Museum of Contemporary Art Tokyo, Tokyo. He is represented by Catherine Putman Gallery, Paris and rin art association, Takasaki. His work is in many private and public collections including «1 immeuble, 1 œuvre» French Ministry for Culture and Emerige endowment fund, Massy; FRAC PACA, Marseille; FRAC Nouvelle-Aquitaine MÉCA, Bordeaux.